Live Music in the Age of the Pandemic 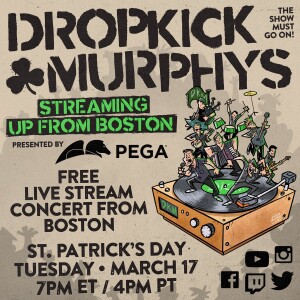 March 17 was my last day in the office for months, and St. Patrick’s Day also featured my first concert of the pandemic era. The Dropkick Murphys played a full show without an audience. Playing air banjo along to “I’m Shipping Up to Boston” in my kitchen, I felt like everything was going to be OK—even for just a moment—and that was a powerful feeling. But in the months that followed, getting a full band together in one location was infeasible.

In April and May, I enjoyed livestream performances—often after the fact—from quite a few Jewish punk artists. With the exception of one performance featuring two musicians, each show was a solo act. Full bands were not plugging in and playing punk rock, and some artists had moved in different musical directions. Whether with their voice and an acoustic guitar or an oud, fiddle, accordion, or trombone, the artists spoke to the moment.

On May 29, the Dropkick Murphys—who are outspoken about their love for Boston sports—played at Fenway Park. The musicians socially distanced on the infield dirt, and Bruce Springsteen joined them on the Jumbotron for two songs. This ushered in a new era when entire bands could play together again, usually in the same location and with better production.

In June, Tex-Mex punk band Piñata Protest gave a rockin’ livestream performance. I’d never seen them live, so while this wasn’t the same as an in-person concert, at least I had an opportunity I’d never had before.

This month, three established acts focused on material from yesteryear and had terrific sound quality. I believe that the first two streams were prerecorded.

This blog post isn’t a comprehensive overview of all the music events taking place online or the ones I’ve attended. It offers a snapshot of my experiences based on Jewish punk artists, punk rock bands with Jewish members, and other ethnic punk acts.

Virtual music events are inferior to pre-pandemic concerts. It feels like there’s a lot missing during the coronavirus pandemic of the last half-year, and concerts are on the list. But until it’s safe to gather again, I appreciate that there are options. The full-band shows are the closest approximation of a real concert, but even in the worst of times, artists have gotten creative in continuing to reach audiences in varied ways. Virtual concerts have evolved to the point where paying for them is sometimes warranted. 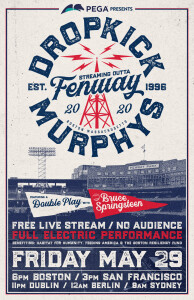 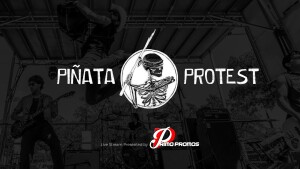 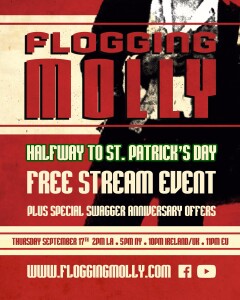 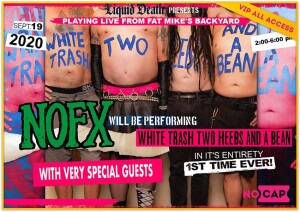