One Year Since the Book Was Published

Today marks one year since Oy Oy Oy Gevalt! Jews and Punk was published. It’s been a fun ride spreading Jewish punk cheer, with articles about the book, guest posts on other blogs, and great events!

Oy Oy Oy Gevalt! Jews and Punk was reviewed or featured in Jewniverse, New Voices, Algemeiner, Rabbi Patrick Podcast, and Reviews by Amos Lassen. Abroad, it was reviewed or featured in the Jewish Telegraph (England), the European Institute of Jewish Music (France), and Hayom (Switzerland). I was quoted as an expert in The Wall Street Journal, JTA, and Munchies (Vice).

I wrote guests posts about Jewish punks’ use of Jewish foods for The Jew & The Carrot (the Forward) and about Orthodox punk bands for Yidwise. I wrote six posts for Jewcy: “Going to Dozens of Jewish Punk Shows,” “The Shondes Shine Bright on ‘Brighton,’” “Trans Tishrei: A Little Schmekel for the Holidays,” “What IS a Mazel-Tov Cocktail?,” “Punk Rock Chanukah,” and “Passover Punk Playlist.” I wrote four posts for Jewish Music Underground, about Moshiach Oi!, Steve “Gangsta Rabbi” Lieberman, Daniel Kahn & The Painted Bird, and Klunk. That’s in addition to 49 posts on the OyOyOyGevalt.com blog!

I was a guest speaker at Shabbat services at a synagogue on Long Island, I had a rockin’ book release party featuring Moshiach Oi!, I gave a presentation at the New York Public Library Mid-Manhattan Library, I spoke to teens as part of the Toledo Jewish Book Festival, and I was a guest lecturer for three sessions at an artists’ beit midrash. Photos from some of the events are below.

It’s fun to reminisce, but the journey continues. I have an article about Yiddish punk in Jewcy tomorrow, and I’m excited to speak at the synagogue I grew up going to on May 17! Stay tuned for an announcement regarding my essay about Jewish punks in a book being published in 2018. 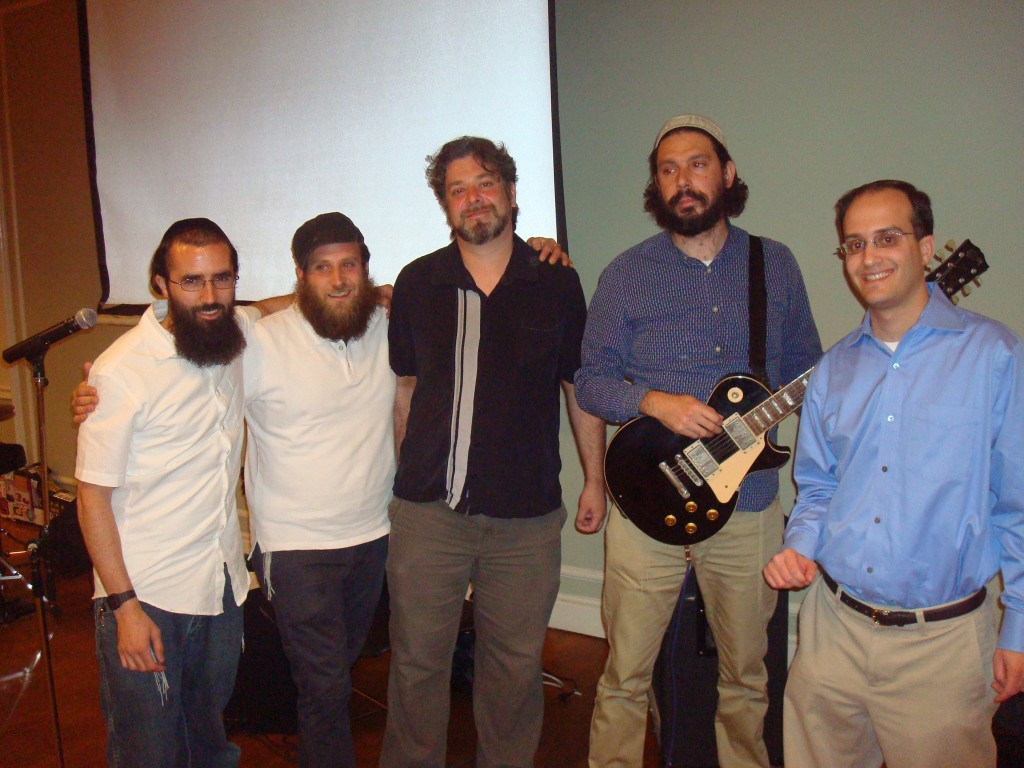 With Moshiach Oi! at the book release party Photo by Dan Rauchwerk 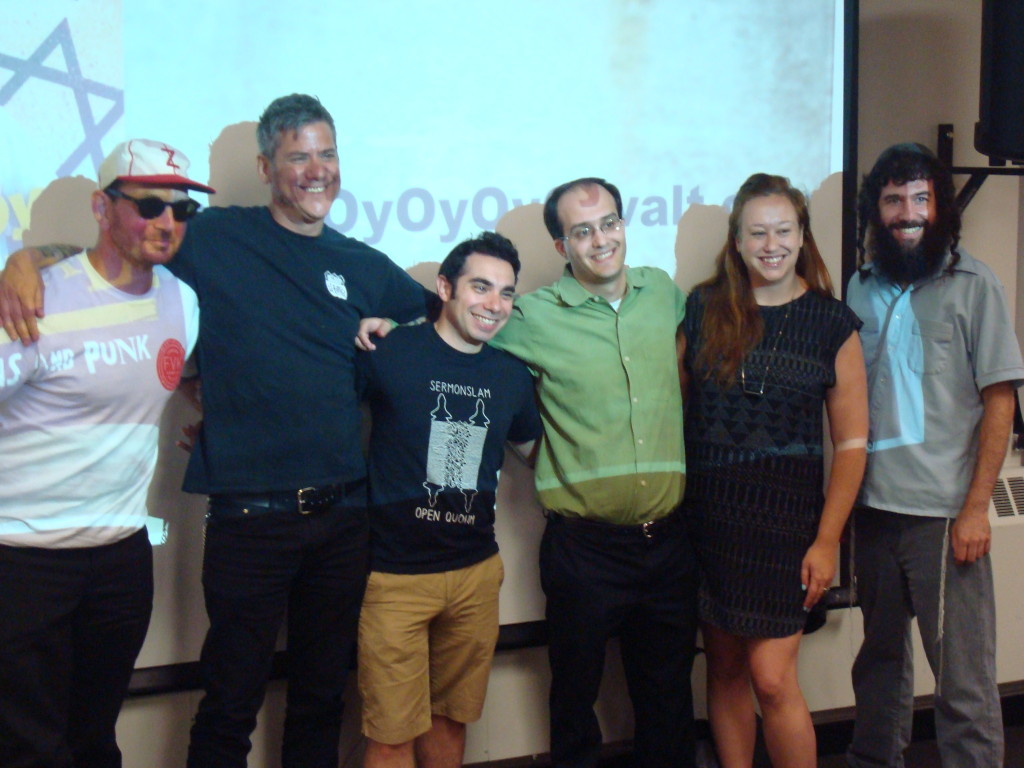 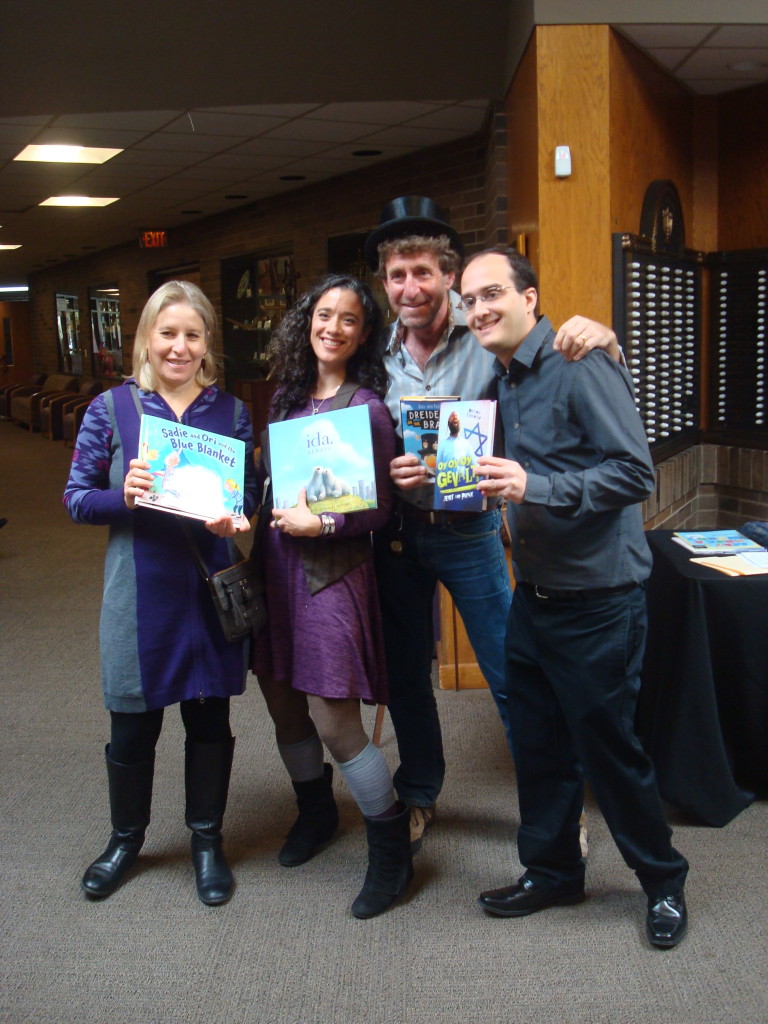 With other authors at the Toledo Jewish Book Festival