In Time for Passover, Jewish Punk Versions of “Dayenu”

When I was in high school, I didn’t know that Jewish punk existed. I often joked with my friend Dan Horowitz that he should start a “Heebcore” band called Hamotze Lechem MeinHorowitz, which was a pun on his last name and the blessing over bread. I suggested a metalcore cover of “Dayenu,” which would be screamed “Die! Die! Anu” (along the lines of the “Die! Die!” chant in Metallica’s “Creeping Death”). Hamotze Lechem MeinHorowitz never came to be, but Jewish punk (including, later on, a Jewish metalcore band) turned out to be real. And “Dayenu” was common to multiple bands!

It isn’t surprising that multiple bands chose to do Jewish punk versions of “Dayenu.” It’s probably the most appreciated melody in the Passover seder, which is the most widely observed traditional Jewish practice. (Note: The song title is spelled different ways by different artists.) 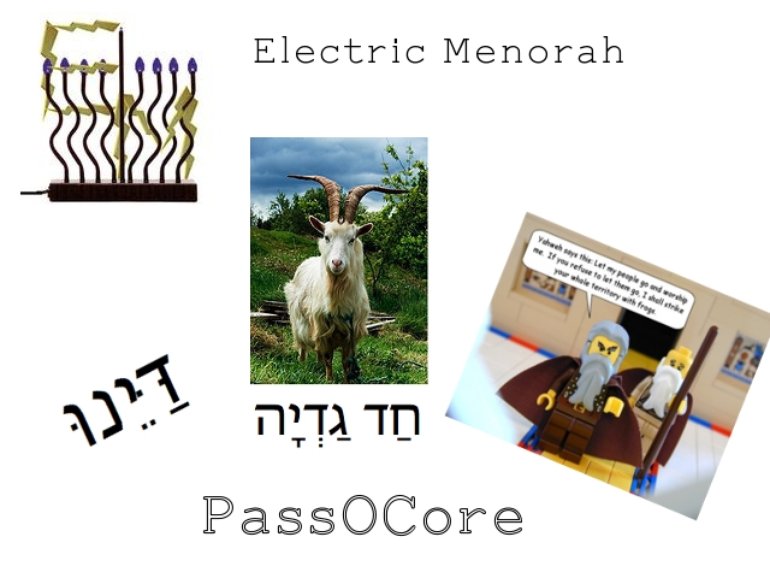