Metalcore “Adir Hu” by The Schleps 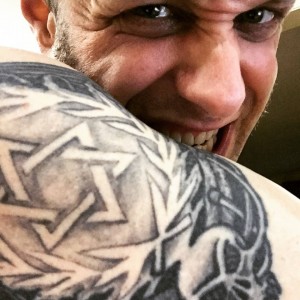 For Passover last month, The Schleps released a new song, “Adir Hu.” Click here to listen. “Adir Hu” has never rocked so hard! One could debate whether this metalcore song is more metal than hardcore/punk, but the guitar sound has a great, heavy crunch, whatever you want to call it. Sherer said that while Passover has some of his “favorite holiday songs,” he chose this one “simply because it was the easiest and quickest song to record.”

For Sherer, there is more to The Schleps than just rocking out. As he said in Oy Oy Oy Gevalt! Jews and Punk:

A lot of kids growing up that listen to punk and hardcore who are Jewish, they’re very [disconnected] from their heritage. And some kids won’t even acknowledge that they’re Jewish. I said, this is a great opportunity to say, there’s a way to connect with your heritage and your culture where you don’t have to feel like a square, where you don’t have to conform to traditional values which are contradictory to your contemporary lifestyle. 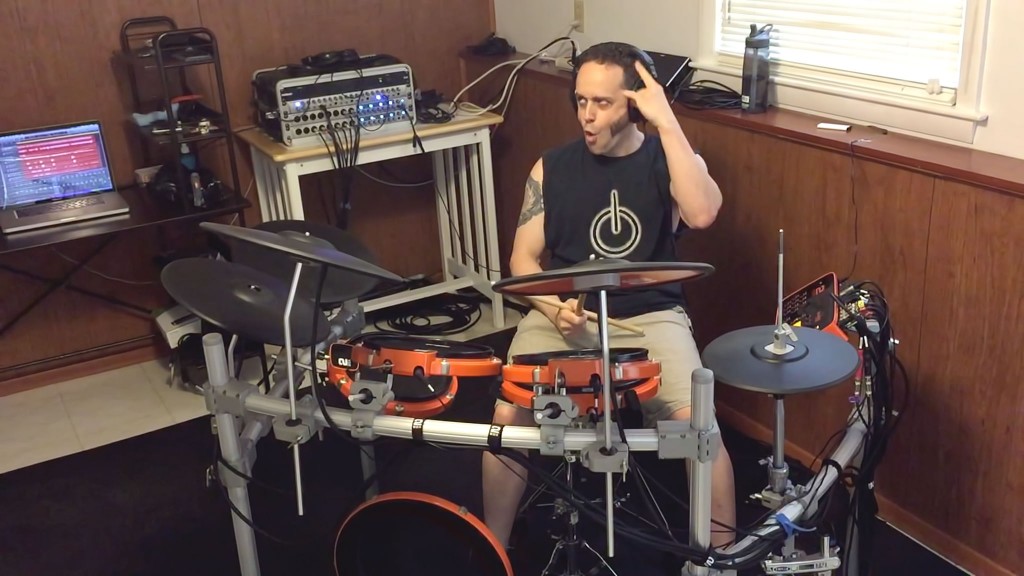 Photos courtesy of The Schleps